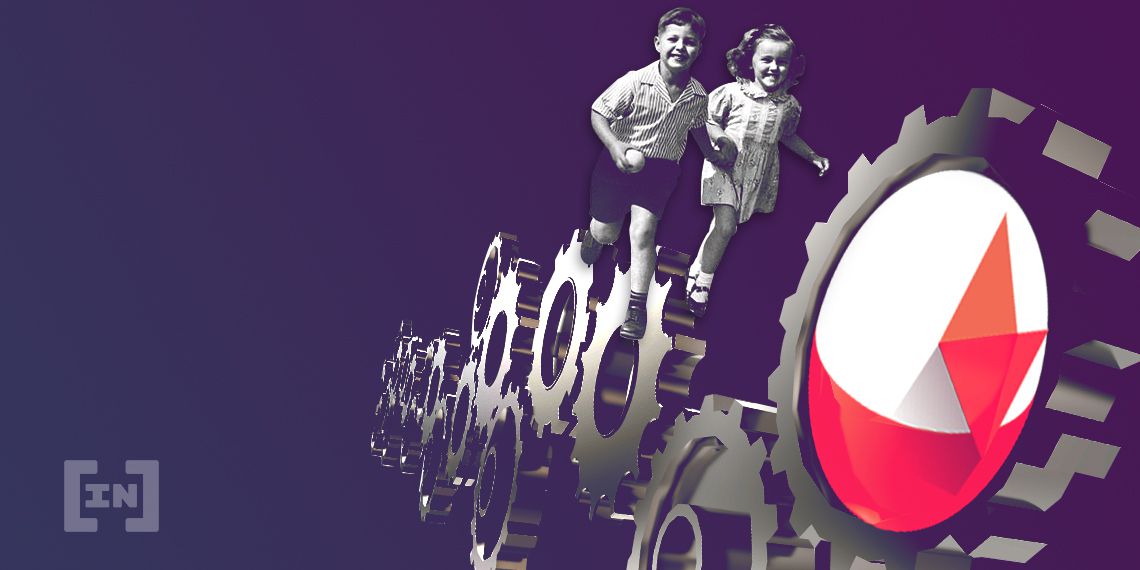 Optimism, a scaling solution for the Ethereum network, has pushed its mainnet launch back to July 2021 in response to community feedback.

Optimism, a highly anticipated Ethereum scaling solution, has pushed back the release of its public mainnet by at least a few months. In a blog post published March 26, the startup admitted the original timeline was ambitious at best and even potentially dangerous.

While Optimism was scheduled to launch before April 2021, the team now admits that July represents a more realistic launch window. The company apologized for rushing the mainnet’s release and failing to consider its partners’ requirements.

Why an Early Mainnet Launch Could Be Risky

Optimism drew attention to the potential risks of launching its layer-two scaling solution too early.

For one, the potential user base is simply not ready to embrace the technology yet. Furthermore, an uncoordinated launch could leave some DApp developers insufficiently prepared to launch their projects on the network. Malicious actors could use this time gap to impersonate otherwise legitimate DApps. Such forks could end up defrauding unsuspecting users.

Instead, Optimism plans to use this delay to collaborate with key stakeholders in the Ethereum ecosystem. The startup also committed to improving its community outreach efforts — which were limited to infrequent but major platform updates. In the future, developers and users should expect more frequent updates on the project’s Discord server.

While Optimism is not available for widespread integration yet, many DApps are already in the loop. Optimism’s first partner was Synthetix, a DeFi exchange. Since its soft launch earlier this year, Optimism reportedly saved Synthetix users over $10 million in fees. The company said that it intends to slowly expand this early adopter whitelist depending on the data it gathers.

However, Optimism believes there is still a small chance that the new launch date could be further delayed. “Our main heuristic for opening mainnet to the broader public is stability and ecosystem readiness,” the post explained.

In January, Ethereum co-founder Vitalik Buterin published a lengthy post detailing various layer-2 scaling solutions. According to him, optimistic rollups and similar technologies will improve throughput on the Ethereum network, at least in the short-term. Indeed, the community echoes this sentiment — with the expectation that Optimism will bring transaction fees down.

Ethereum gas prices surged once again in 2021, largely due to increased DApp usage and growing interest in DeFi applications. Since data storage on the Ethereum blockchain is expensive, gas fees for such transactions can easily reach the high double-digit territory. Similar gas spikes also took place during the 2017 bull run, prompting scaling solutions like Optimism.

The Ethereum Foundation hopes to eventually combine several on-chain and layer-two scaling solutions to eliminate network congestion. This includes the planned migration to Proof-of-Stake via Ethereum 2.0 in addition to Sharding and Plasma, among others. Except for Optimism, however, most of these solutions are still over a year away.