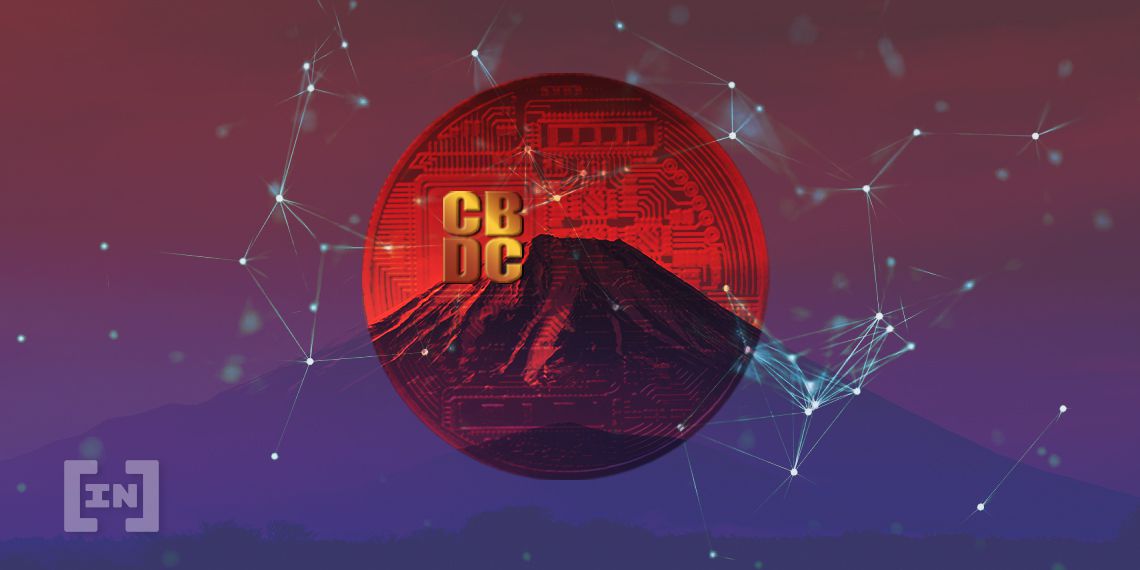 The Bank of Japan formed a new committee dedicated to state-backed digital currency experimentation, even though it will not issue a token yet.

In a release dated March 26, 2021, the Bank of Japan (BoJ) announced the formation of a new committee to oversee experiments related to central bank-issued digital currencies (CBDC).

The central bank said that it will conduct its CBDC research in three phases. The committee includes representatives from the BoJ, Ministry of Finance, the financial services agency, and various industry lobbyists.

The first stage of the committee’s experimentation plan, commencing in April 2021, will cover currency issuance and distribution.

Later phases will involve feasibility studies on CBDC usage, including during communication blackouts. The BoJ also stated that it plans to approach the country’s private sector for support at some point.

Staying Ahead of the Curve

While commercial pilot programs are in the pipeline, the bank stressed that it will not issue a CBDC anytime soon. Instead, the central bank is simply preparing for a future where digital tokens are ubiquitous and even necessary for trade. Speaking at the committee’s first meeting, BoJ director Shinichi Uchida called the experiments “a necessary step.”

Since 2017, Japan has brought cryptocurrency exchanges under its Payment Services Act (PSA). This increased regulatory compliance and vigilance brought an unprecedented level of clarity to the crypto ecosystem in Japan. As a result, the country still attracts crypto-related businesses.

Tokyo was also the headquarters of Mt. Gox, the largest crypto exchange by trading volume before it shuttered in 2014.

Japan’s decision to experiment with CBDCs puts it on the same playing field as other economies at the very least. While a Chinese digital token is imminent, the U.S. and EU are also working on prototype CBDC solutions.

However, the public at large is not nearly as enthusiastic about cryptocurrencies as the Japanese government and businesses. A recent study found that 78% of Japanese in the 20–59 age bracket viewed cryptocurrencies in a negative light. In stark contrast, two-thirds of Americans viewed the market in a positive light instead.

While it’s unclear why this skepticism exists, the slew of exchange hacks over the past decade could be a factor. Notably, though, the Japanese population always steered clear of digital payments in general. Cash makes up a significant portion of payments in the country.

According to a recent survey, only around a fifth of all Japanese households use digital payment methods for small transactions. Even for larger transactions, at least half of all households prefer banknotes over electronic transfers.

Japan’s affinity for cash is often attributed to low interest rates and the wide availability of ATMs. Still, a government-backed token could be met with more optimism due to reduced risk and volatility.