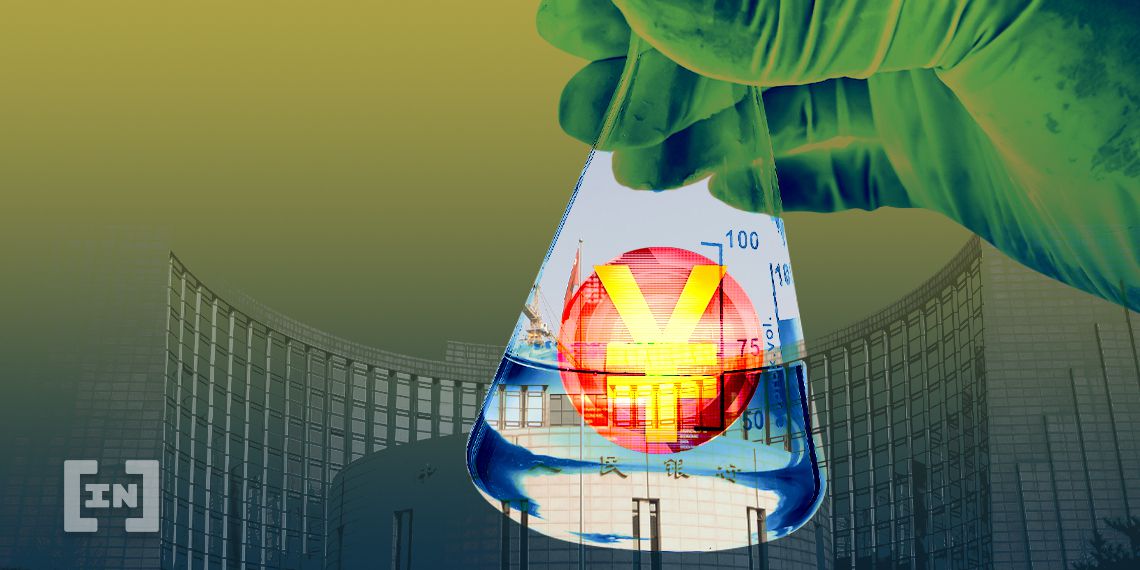 The head of China’s CBDC research institute has said that the digital yuan has strong privacy protection, though some doubt that this is the case.

According to a claim made by Mu Changchun, the head of the central bank’s digital currency research institute of China, the country’s digital yuan has the highest privacy protection.

Changchun made the remarks at the China Development Forum 2021, saying that there should be no concerns regarding privacy.

“The protection of users’ privacy by e-CNY is at the highest level among all of the existing payment tools,”

This comes at a time when governments are working in tandem to prevent money laundering and terrorism financing via cryptocurrencies. In October 2020, China began cracking down on money laundering schemes. Countries like Ireland have also begun clamping down on crypto by enforcing AML regulations.

However, some have doubted Changchun’s remarks. He also claimed that a completely anonymous CBDC would not be possible based on international consensus. Because CBDCs are essentially digital versions of state currencies, the idea of an anonymous currency is simply not possible.

At the conference, Changchun said that “the precondition of CBDC’s anonymity is it being risk-controllable and limited. A fully anonymous CBDC is not practical.”

Multiple outlets have reported that the digital yuan could also serve as a financial tracking tool.

The digital yuan is one of the most developed CBDC efforts to date. China has already run multiple pilot programs and granted citizens of certain areas with the asset. It has proven to be a success, with millions already transacted.

The most recent trial started this month in Chengdu. This pilot will be the largest yet, and the country will also encourage retailers to accept the currency.

China is aiming to lead in terms of this innovation, and the country is already one that focuses heavily on digital payments. The CBDC is part of a multi-year strategy to boost the country’s economy. Finance officials stated that they would participate internationally to ensure regulation.

Other countries like Japan, France, and Australia, are also working on CBDCs. India is also looking to begin its own efforts, although it seems torn on how to properly regulate the crypto market as a whole.