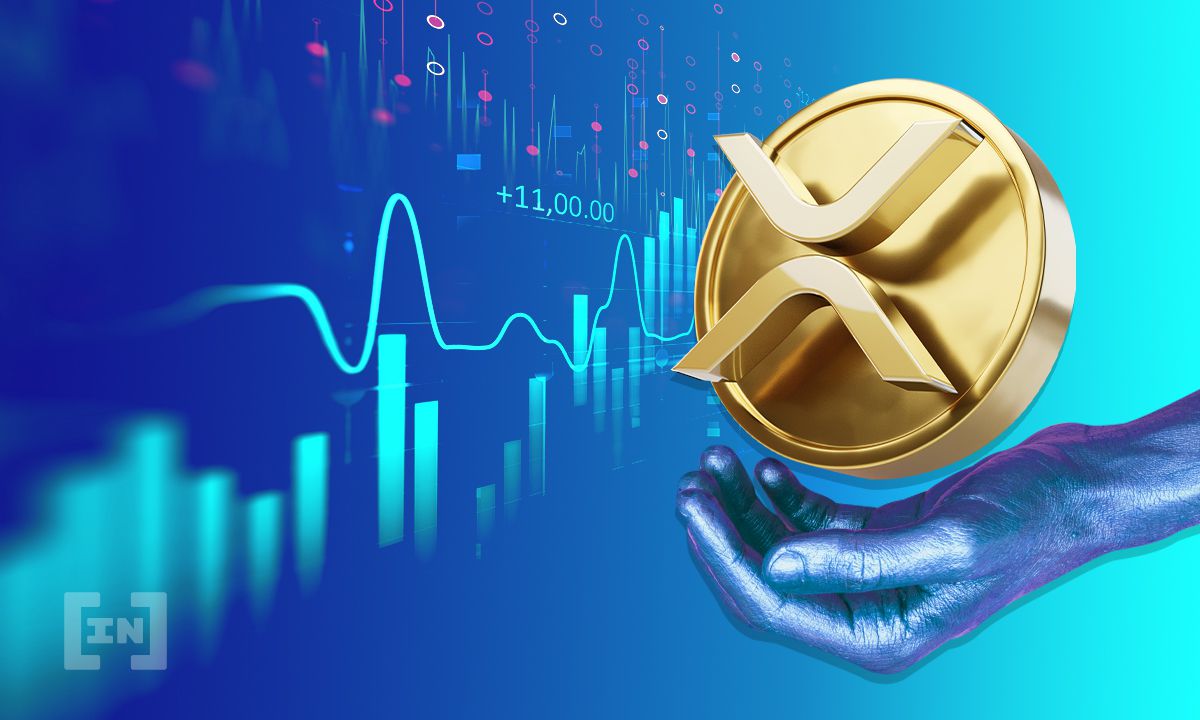 PancakeSwap (CAKE) could be in the final portion of an A-B-C corrective structure.

XRP (XRP) is following a descending resistance line but is expected to break out.

ZEC (ZEC) is trading inside an ascending triangle. A breakout is expected.

Currently, it is trading right at a descending resistance line, which has been in place since Nov. 24.

Technical indicators are bullish. The MACD has just turned positive. The RSI has moved above 50. The Stochastic oscillator has made a bullish cross.

Therefore, XRP is expected to break out above this descending resistance line.

However, there is strong resistance at $0.63.

Therefore, some rejection would be expected once XRP reaches it, potentially taking XRP down to validate the resistance line as support.

Afterwards, the token would be expected to break out.

The weekly chart shows that ZEC is still trading above the main long-term support area, which is found at $110.

The February decrease validated this level as support.

If ZEC continues increasing, the next resistance area would be found at $245.

The shorter-term chart shows that ZEC is following an ascending support line.

Alongside the short-term resistance at $156, this creates an ascending triangle, which is considered a bullish pattern.

The MACD supports the possibility of the increase.

If ZEC breaks out, the closest resistance area would be found at $190.

It initially bounced at the 0.618 Fib retracement level at $8.42. However, the ensuing upward move looked corrective, and CAKE decreased afterward.

Therefore, the most likely scenario suggests that CAKE is in the C wave of an A-B-C corrective structure.

If so, it could potentially decrease all the way down to $4.90.

If the previously outlined scenario is to occur, CAKE could get rejected near this level.

An increase above the $14.71 high would invalidate the possibility of a drop.