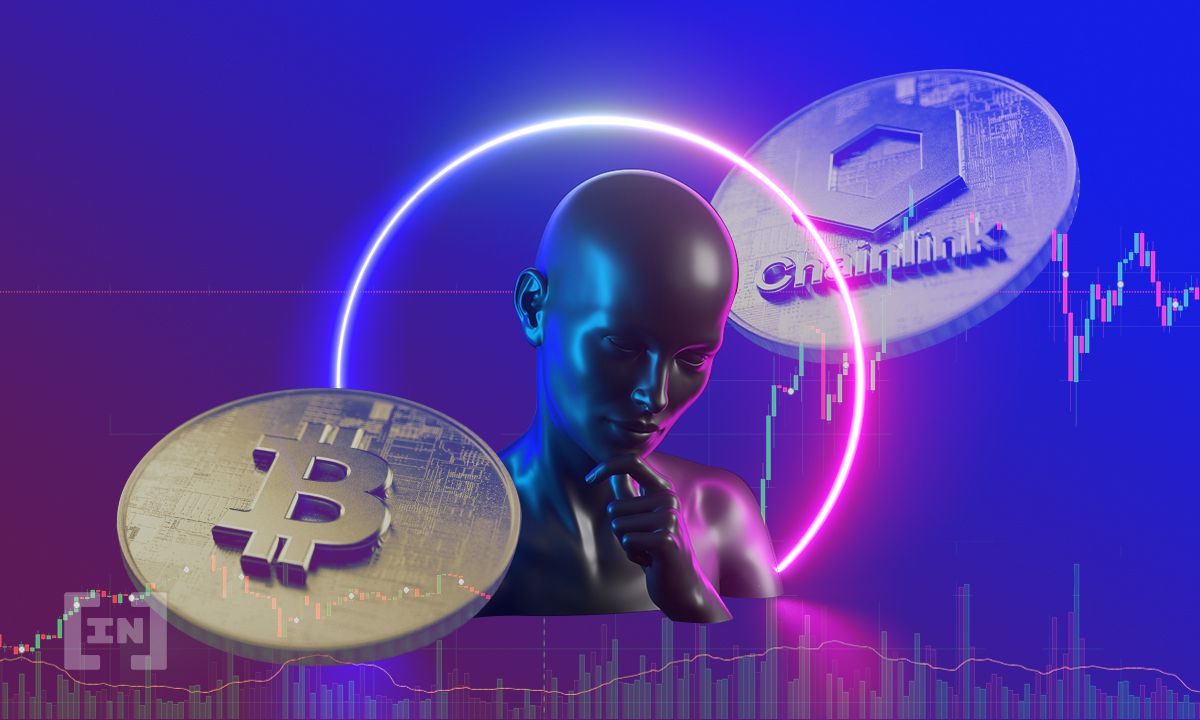 Monday brought little surprises as market weakness saw red across the board. Bitcoin saw more red as it failed to reclaim $58,000. While the rest of the market also took a tumble. DENT gained big on Monday while THETA looks to battle LINK for a coveted seat in the top 10.

Bitcoin failed to reclaim $58,000 on Monday. A day that usually sees red across the market, it did not disappoint. Bitcoin strength appears to be ailing as the cryptocurrency tapped $55,300 on Monday. While recent volatility has been seen across the market, nothing has changed. Bitcoin has seen price fluctuations of no less than 3% daily for the last week. The price volatility appears to have failed in breaking $60,000 and could likely see more red this week, with a correction expected to continue.

Traders expect the correction to continue lower on bitcoin, with some calling for larger upside potential in the long run.

It is quite evident that market sentiment has shifted on Monday to a bearish outlook. The bitcoin price drop appears to have a majority of the market expecting more blood this week. The total market capitalization saw a dramatic 2.5% decline on Monday. This could be the beginning of the end of the bull market. However, things can change very quickly in this market. So Tuesday will be an interesting day for the market.

While most of the market, including bitcoin, saw red on Monday. Some projects enjoyed bullish price action, including top gainer and new top 100 entrant DENT. The project soared 32% on Monday, making it the biggest gainer by far. The next best project saw PancakeSwap jump 16% on the day. DENT describes itself as being “your new digital and global mobile operator,” according to its website.

The impressive run by Theta Network continues. The project saw itself as one of the big gainers on Monday. THETA managed to reach a new all-time high of $10.70. The token’s price has seen an impressive performance in 2021; it totals a 515% gain this year alone. The impressive growth now sees THETA sitting ranked 11. The project has overtaken crypto giants Stellar (XLM), and Bitcoin Cash (BCH) in the rankings as the project eyeballs a top ten space.

Chainlink now stands in the way of that coveted top 10 spot. LINK has a pretty large market cap advantage over THETA, amounting to nearly $1.5 billion.

Tuesday will be an interesting day for the market as traders see if Bitcoin can recover some ground if the crypto is going lower. The market effect based on whatever bitcoin will do is expected to be the same. A positive outlook for bitcoin could positively impact the rest of the market, while if bitcoin sees further corrections, the market could likely experience a dramatic sell-off.