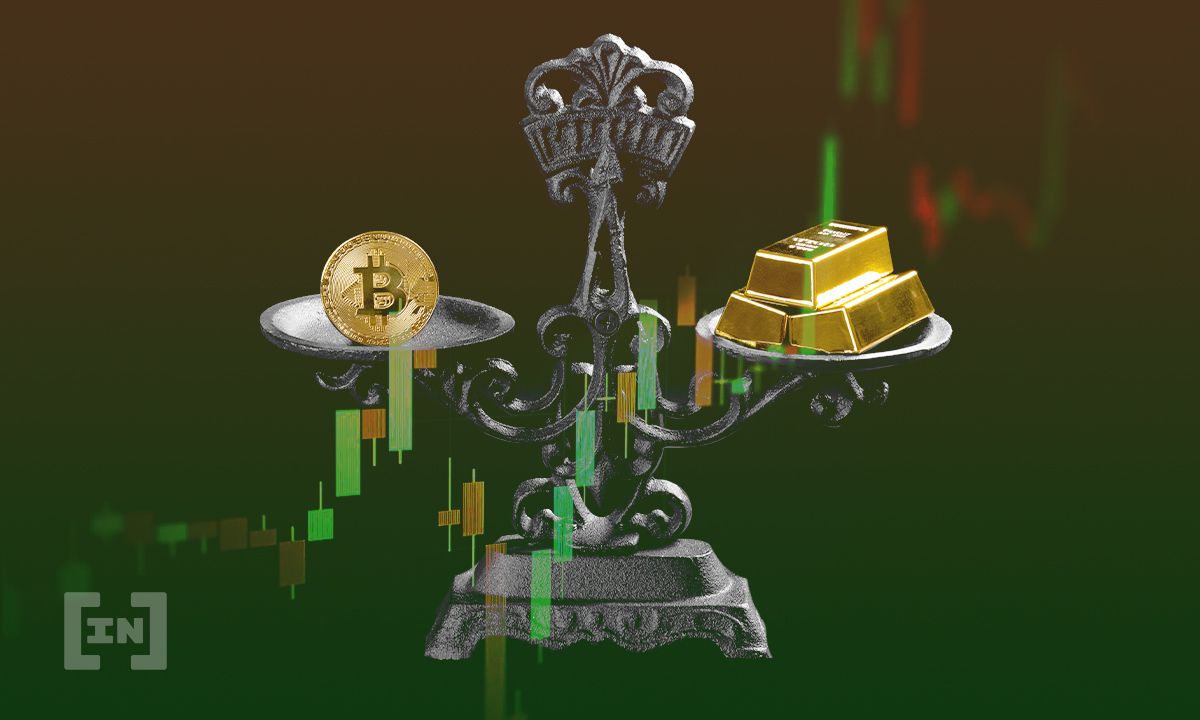 This week’s price movements for Bitcoin (BTC), gold, the S&P 500, as well as good news for AMC.

Last week saw Bitcoin struggling to breach its previous all-time high of around $58,000, although it barely managed to achieve this by Friday, March 12.

However, the following day saw a massive green candle shot BTC’s price past its old previous record. What’s more, by March 14, it had achieved a new all-time high of nearly $62,000. Although, by Monday, March 15, massive selling pressure took the price back down. The next day saw it tumble further to as low as $53,500.

Bitcoin price continued to struggle until seeing a massive rally late in the day on March 17, pushing it back above $58,000. It is currently struggling with resistance keeping it just below $60,000.

BTC’s continued price rise may have something to do with institutional investors continuing to buy the digital asset. “Looking at detailed blockchain records, we find that the largest addresses have not been selling in aggregate since the pandemic began,” according to strategists from Bank of America.

Additionally, they noted that “Bitcoin is extremely sensitive to increased dollar demand.” According to their estimates, a net inflow of $93 million would appreciate BTC’s price by 1%.  “The similar figure for gold would be closer to $2 billion or 20 times higher,” BofA strategists added.

This spike gold saw on Thursday can be attributed to news from the US Federal Reserve (Fed). “Gold traded higher amid corrections in the US dollar index and bond yields on the back of the Fed’s decision,” Ravindra Rao, Head of Commodity Research at Kotak Securities, told the Economic Times.

“The Fed kept monetary policy unchanged as expected but played down risks from rising yields and indicated that interest may remain low until 2023,” he added.

Following the small bull run over the course of last week, the S&P 500 reached a new all-time high of $3,960 on March 11. Since then, it traded up to another all-time high of $3,980. However, it seems to have hit resistance there and is currently trading around $3,930.

The bump SPX saw on Thursday also had to do with news from the Fed. Chairman Jerome Powell said it was “not yet” time to discuss tapering its purchases of bonds and other securities.

This week’s wildcard stock is AMC Entertainment Holdings (AMC), which operates a large cinema chain in the US. Like GameStop, AMC had been another stock taken on by Reddit group WallStreetBets, although nowhere near as dramatic.

After the price was pumped to around $20, at the end of January, it fell back below $6 at the beginning of February. However, it saw a bit of a resurgence towards the end of the month. It has now been steadily increasing since the beginning of March, recently breaching $14, where it is currently trading.

Apart from renewed interest from WallStreetBets, similar to GameStop, there is another reason AMC has had a good week. The company reported that by the end of the week, 99% of its locations would be reopened.

“It was exactly one year ago that we closed all AMC locations in the United States. It gives me immense joy to say that by the end of next week we expect that 99% of our U.S. locations will have reopened,” said CEO Adam Aron.