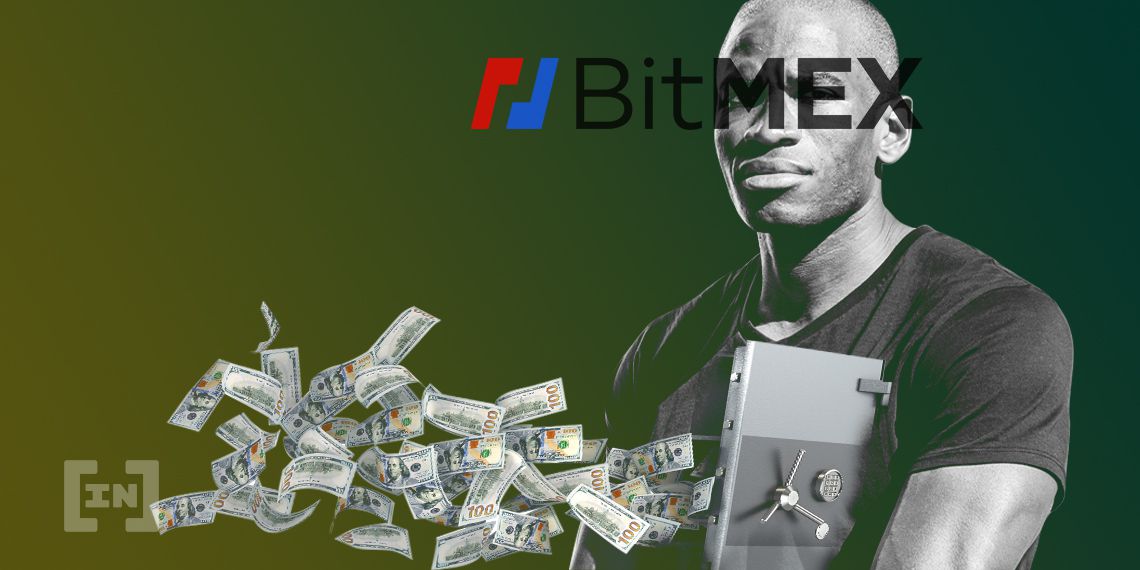 Hayes and his attorneys have been in discussion with the government following the indictment brought by the Department of Justice in October 2020.

The government charged Hayes, along with his BitMEX co-founders, with violating the U.S. Banking Secrecy Act.

These charges relate to BitMEX overseeing and allowing poor anti-money laundering and Know Your Customer (KYC) protocols while operating and interacting with U.S. customers.

In addition, he is also facing civil charges from the Commodity Futures Trading Commission. It claims BitMEX failed to register with the Commission and for violating regulations.

Pavel Pogodin, the representative for the plaintiffs, tweeted the proposed terms for Hayes’s surrender.

He will arrive in Hawaii to surrender to the authorities. His bail is set at $10 billion and will be co-signed by his mother. Hayes is allowed travel rights while out on bail.

This will allow him to stay at his home in Singapore and make pre-approved trips to New York. These conditions are still subject to court approval.

Hayes is the final co-founder to surrender. The government also included co-founders Samuel Reed and Ben Delo in the charges.

Officials arrested Reed in 2020 and he released on a $5 million bond. Delo recently voluntarily surrendered on March 15. The court released him on a $20 million bail bond.

BitMEX’s first employee and head of business development, Greg Dwyer, was also charged. At this time he has not surrendered or been arrested.

Hayes, Delo, and Reed founded BitMEX in 2014. The platform became known for its XBTUSD perpetual swap. It claims the swap to be the most traded cryptocurrency product of all time.

Once the government filed charges against them, each stepped down from their respective top management positions.