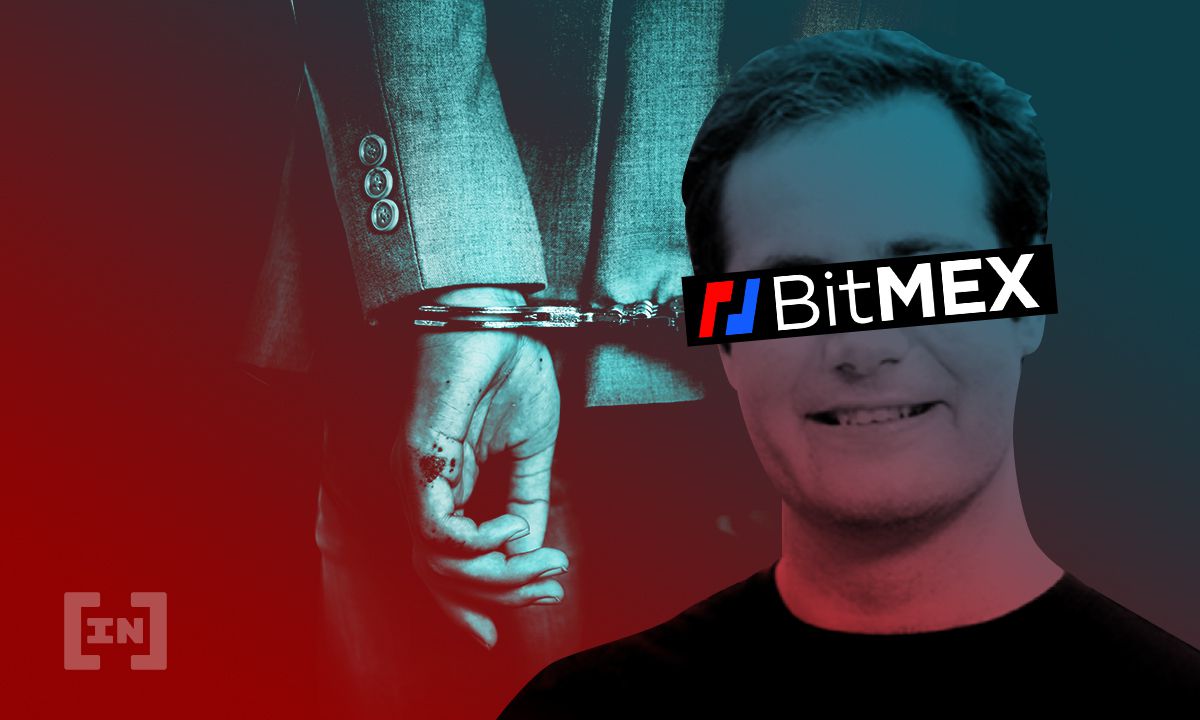 BitMEX co-founder Ben Delo surrendered to authorities in the United States on Monday. His release was set on the condition of a $20 million bond.

The criminal charges brought against Delo accuse him of violating the U.S. Banking Secrecy Act during his time at BitMEX.

Delo traveled to New York for his arraignment before the court on March 15 in a remote proceeding. He pleaded not guilty and the court released him on a $20 million bail bond.

Pavel Pogodin, who is representing the plaintiffs, tweeted his bail terms following the proceeding. The terms allow Delo to return to the United Kingdom and travel to Bermuda. However, he had to surrender his Grenada passport and Hong Kong identity card.

The case brought by the Department of Justice charges Delo and three others with criminal acts. His fellow BitMEX co-founders Arthur Hayes, Samuel Reed, and Greg Dwyer, the company’s first employee and head of business development, have also been charged.

Hayes, Delo, and Reed founded BitMEX in 2014. Along with Dwyer, they grew it into one of the largest crypto derivatives exchanges in the world.

The charges include overseeing and allowing lax anti-money laundering and Know Your Customer (KYC) protocols while operating in the U.S.

In addition to these charges, the Commodity Futures Trading Commission brought civil charges against them for failing to register with the Commission and for violating regulations.

A third civil suit was also brought by two traders against the founders. The plaintiffs claim that the co-founders also attempted to move around $440 million out of BitMEX. The suit accused them of doing so knowing about the pending criminal charges.

Officials arrested Reed last year before being released on a $5 million bond.

Pogodin tweeted earlier this month that Hayes may voluntarily surrender on April, 6. In the same tweet, he said Delo would surrender before the end of March. Hayes is currently in Singapore.

However, Pogodin said Dwyer refused to surrender and the U.S. is seeking to extradite him from Bermuda.