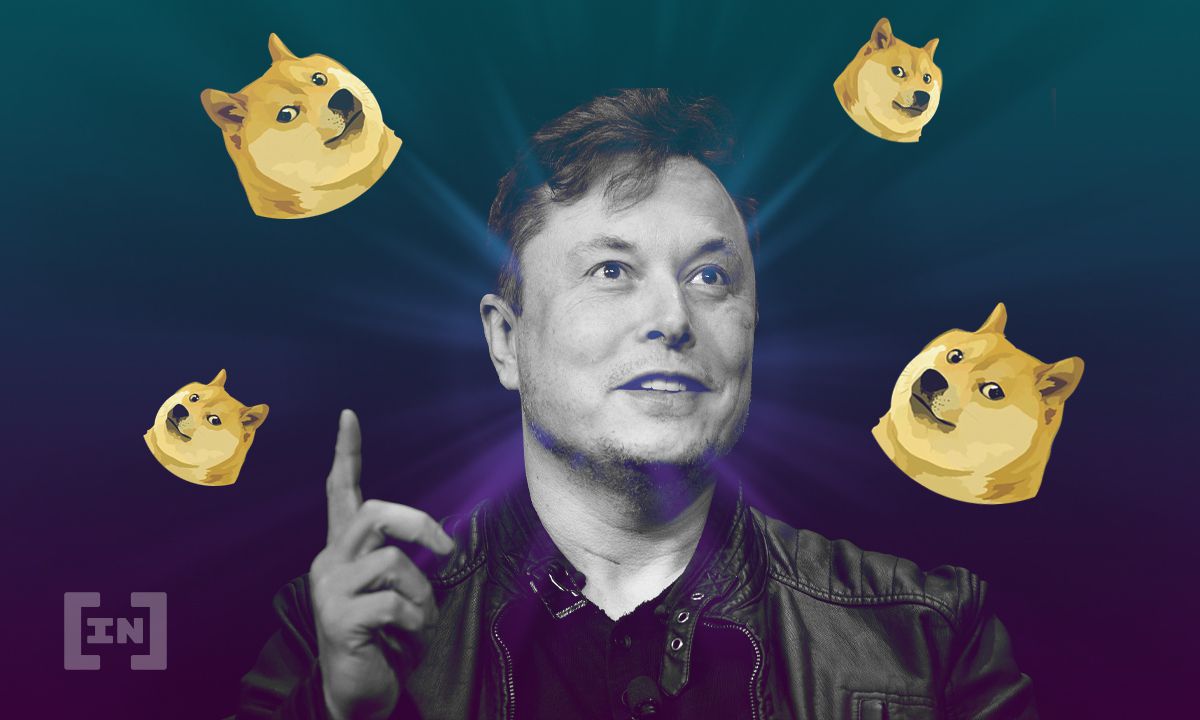 Elon Musk agreed with the Dogeratti that Dogecoin should be listed on Coinbase. The coin’s price moved only slightly.

Since the Securities and Exchange Commission (SEC) mentioned that it might want a word with Elon Musk regarding possible solicitation of securities, the Tesla CEO has chosen his public words carefully. The exuberance he and many other well-known people showed for crypto at the beginning of the year tapered off. However, the tongue-in-cheek CEO of Dogecoin is still connected. And perhaps a sense of normalcy has returned.

Not the Moon for DOGE

In the fifteen hours since the exchange, the DOGE price is up approximately 5%. Bitcoin, which hit new All-Time Highs and broke the psychologically important $60,000 mark, is up over 5.5% at press time. The Market Capitalization is up 4.9% at the same time. So, the exchange with Musk has had little effect.
At the beginning of February, a report from Blockchain Research Labs showed that Musk’s tweets led to abnormal gains for both Bitcoin and Dogecoin. In particular, Musk’s famous “One word: DOGE” tweet raised the coin’s CAR by 8.17% in five minutes, and a maximum of 17.31% in an hour.

Even during the euphoria, Musk’s tweets did not always pump. His Christmas tweet, for example, came after the market had moved. His Feb. 15 tweets, when he claimed that he was concerned over the concentration on the DOGE market, had a temporary, and negative, effect on the price, but it regained previous levels.

Musk and Tesla and Bitcoin

In February, Musk, or rather his company Tesla, moved the market in a more substantial manner. Tesla purchased $1.5 billion in Bitcoin for its commercial reserves. The purchase, with the assistance of Coinbase, brought Bitcoin past the $42,000 level with a 12% gain in short order. Tesla also announced that it would start accepting Bitcoin for purchases of its automobiles.

And Now a Word from Our CEO

With the celebrity hype that characterized the beginning of the year hopefully in the past, it is possible that Elon Musk can get back to being the tongue-in-cheek CEO of Dogecoin. Otherwise, it might not get to Mars.