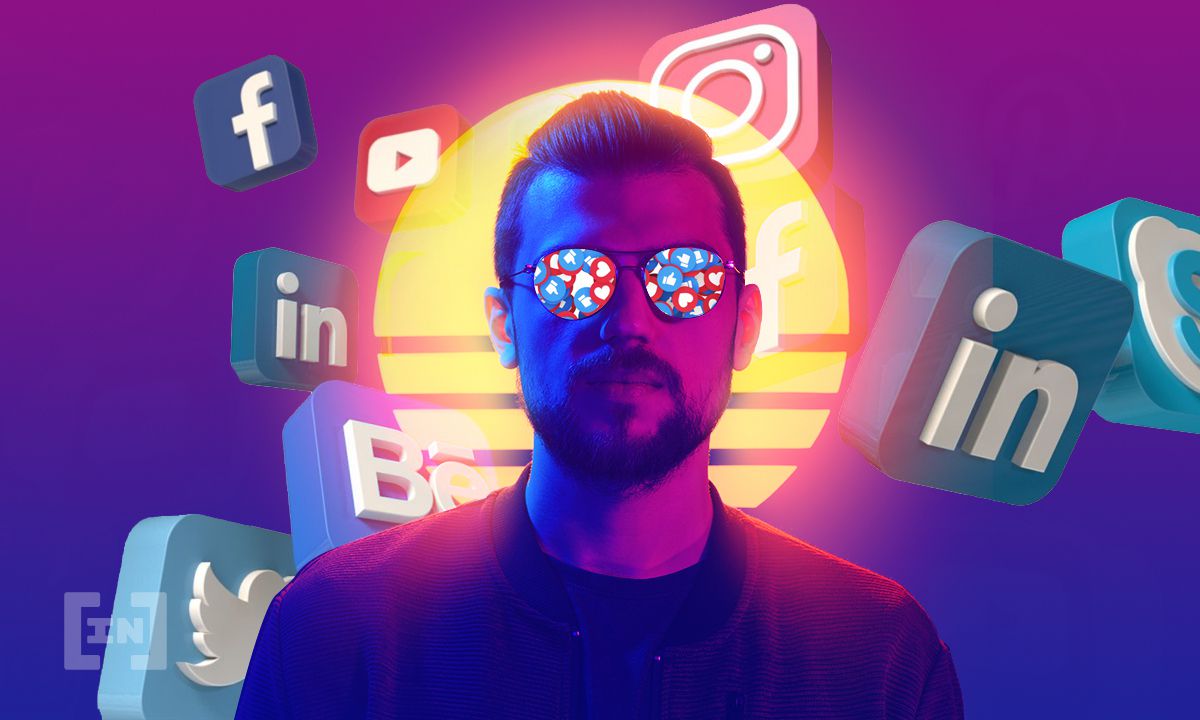 Twitter CEO and co-founder Jack Dorsey will convert the proceeds from the NFT auction of his first-ever tweet from 2006 to bitcoin. He has pledged to donate all of it to charity.

This news adds to the price of Bitcoin rebounding in the market. So far, the news of his tweet auction has set the current price at just over $2.5 million. While the auction ends on March 21, he plans on donating bitcoins to Give Directly. Give Directly is a “nonprofit that lets donors send money directly to the world’s poorest.”

Dorsey put up his famous first tweet as an NFT (“non-fungible token”) on Friday evening. Bidding wars swiftly ensued. There was no official announcement when the auction would end or that proceeds would be going to charity. The current highest bid was made Saturday evening.

The winner will get a “digital certificate of the tweet,” according to an FAQ on NFT auction site Valuables, where Dorsey’s tweet is being listed. The tweet will still be viewable on the internet for free unless otherwise deleted. Dorsey’s announcement that the proceeds would go to bitcoin is just the cherry on top of the NFT surge.

It’s all about NFTs

An NFT is a verifiable digital asset securely backed by blockchain technology. NFTs are not exchangeable like currencies. Each one is unique and can’t be replicated. Traditional currencies are fungible, meaning they are interchangeable and can be divided into smaller fractions.

It seems that all eyes are on NFTs lately, with a keen eye on Doge. Ever since Mark Cuban made his Mav’s store announcement, shills have been pumping their favorites around the clock. Dogecoin (CRYPTO: DOGE) has surged about 19% in the last 48 hours. With both Tesla CEO Elon Musk and Cuban backing it, the road ahead is wide open for opportunity.

Another fast gainer, Chiliz (CRYPTO: CHZ) is trading over 100% higher at $0.271. Last week alone it enjoyed a surge of around 363.8%. Chiliz hit the billion-dollar crypto club with the massive surge at a market cap of $1.49 billion at press time.