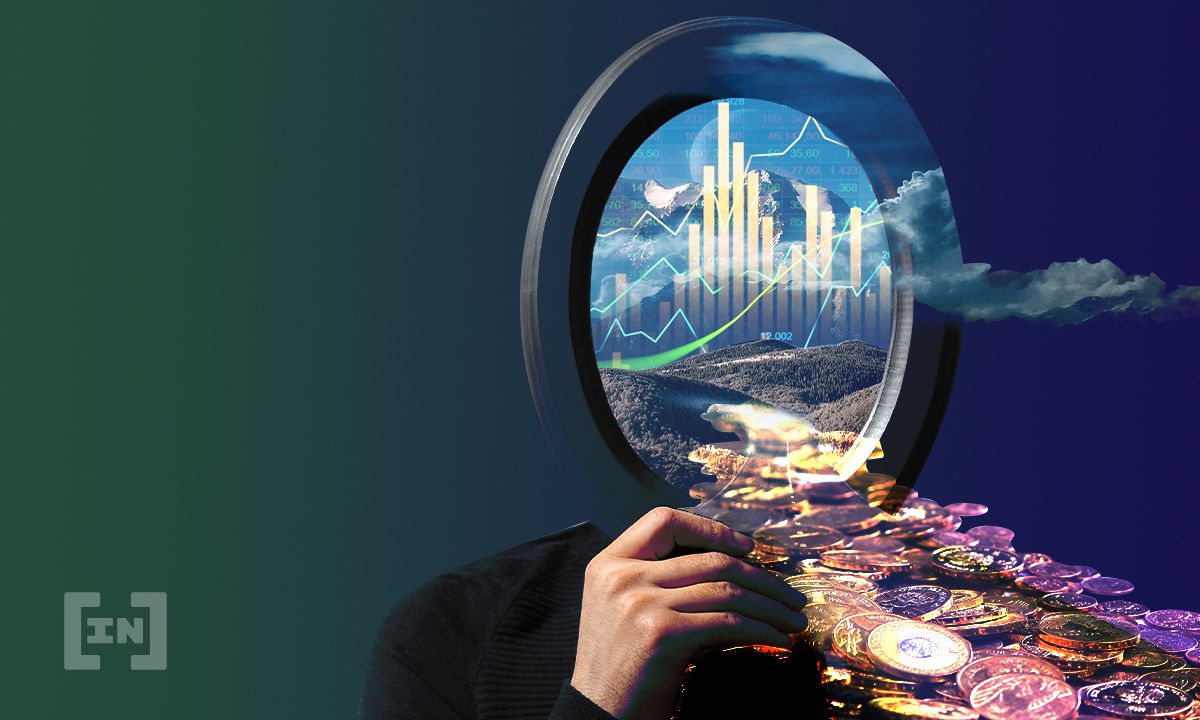 This weekend roundup sees Bitcoin gaining on Sunday and breaking $51,000 as Saturday’s dismal performance was overcome late on the weekend. Ethereum and all major altcoins also saw green on Sunday.

The weekend started slowly. Saturday brought very little movement to the market as the majority of altcoins remained flat. However Sunday appears to have brought strong buying momentum as Bitcoin rallied over 5% on Sunday to reclaim the $50,000 resistance. BTC broke and held $51,000 on Sunday as the market recovery continues.

Ethereum also had a fairly good weekend as the crypto climbed over 8% on Sunday to reclaim $1,600 and push towards the $1,700 mark.

Ethereum has been running in unison with Bitcoin. So it comes as no surprise that the recent increase in BTC price also affects Ethereum.

Altcoins returned to bullish momentum as the market volatility saw altcoin buying increase drastically on Sunday. The top 100 coins grew across the board, with no less than 10% seeing zero to minimal losses in price on Sunday.

The entire top 10 bar Tether (USDT) saw green on Sunday. This is a pleasant change from last week Sunday, which was predominantly red.

The most notable movement within the top 10 sees Uniswap break into the top 10 at the expense of Bitcoin Cash. Uniswap was the biggest gainer in the top 10, climbing over 13% to overtake Doge, USDC, XLM, BCH, LINK and LTC. The leap frog over numerous major caps sees Uniswap sitting pretty in eighth, and now eyeing XRP as its next victim. Uniswap now has a market cap of $16.5 billion.

Binance, Cardano, and Tether all continue to battle for third spot, with the separation in market cap between the three being less than $700 million.

Top 100 Biggest Gainer on the Weekend

The biggest gainer on Sunday was Ocean Protocol, which established itself as a top 100 project. Following a massive 37% price gain, OCEAN climbed into the number 92 spot in the top 100.

Honorable mentions include Chiliz which recently announced a $50 million expansion plan. Uniswap also featured in the top 5 biggest gainers within the top 100.

The end of the weekend brought movement that was missing on Saturday. Bitcoin and Ethereum both look strong as the market momentum shifts to the positive side. However, Monday always brings uncertainty and everyone will be looking out for what happens on the first two days of the week. Is Bitcoin going for $60,000 or will we be heading back towards $44,000?