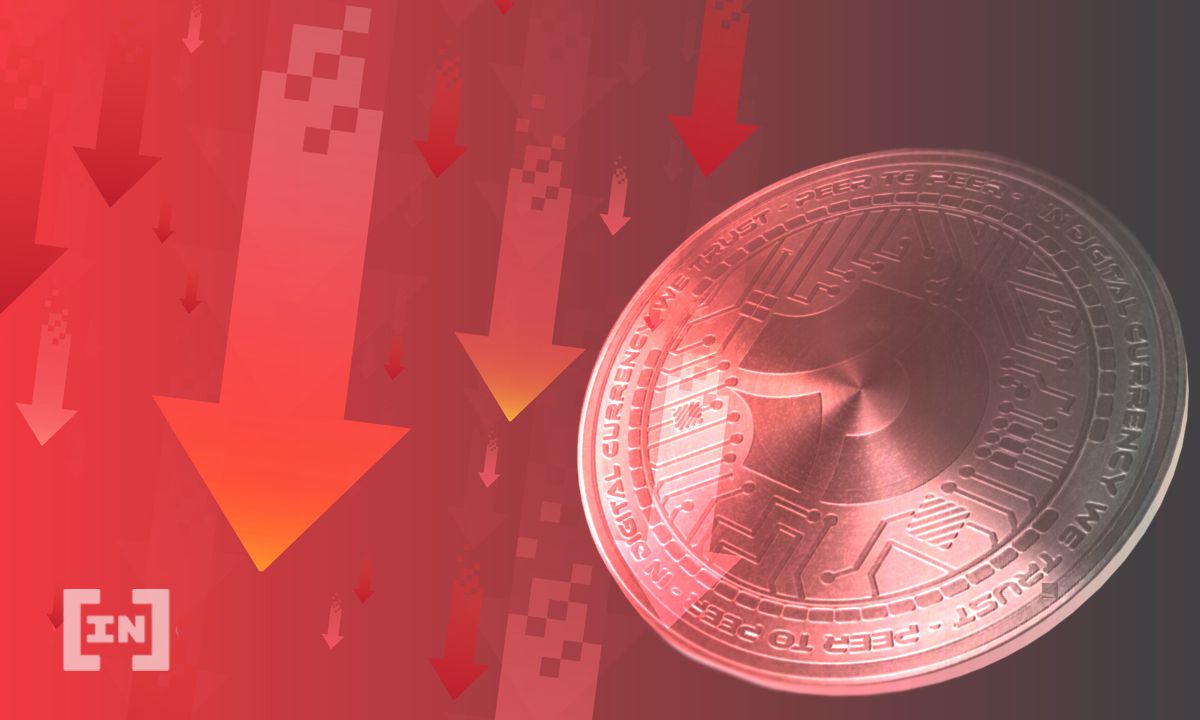 Thursday sees a weakening Bitcoin drop well below the $50,000 level as the entire market saw red before the weekend. The bearish sentiment could trigger more blood over the weekend.

Thursday sees a weakening bitcoin drop well below the $50,000 level as the entire market saw red before the weekend. The bearish sentiment could trigger more blood over the weekend.

Bitcoin tumbled on Thursday as the rest of the market followed suit. Major uncertainty this week within the market has seen bitcoin ranging with severe volatility.

But traders believe the current sentiment is aiming towards resistance around the $44,000 – $45,000 mark. Should Bitcoin break that, it is likely to go much lower.

While Bitcoin did not look pretty on Thursday, neither did much of the market as the sell-off in cryptos extended to altcoins.

The biggest drop in the top 10 sees Cardano (ADA) drop 10% on Thursday, following the recent all-time high this week. The 10% drop in price means Binance Coin (BNB) and Tether (USDT) both move up the rankings.

UniSwap surprisingly was one of a handful of altcoins that saw green on the day. Climbing 6.5% on the day, UniSwap saw a climb up the ladder to rank at number thirteen. UNI will be eyeballing a top 10 spot. The project needs an additional $800 million market cap to knock Bitcoin Cash (BCH) out of the tenth position.

While the day saw predominantly red across the board, one project in the top 100 stood out from them all. Chiliz climbed 62% on Thursday, catapulting the project into the top 100. Over the last week, the surge in price has seen the CHZ token climb over 140% in one week.

Chiliz is a leading blockchain fintech provider for sports and entertainment, through the creation of a sports fan engagement platform, Chiliz blockchain allows real sports teams and to trade fan tokens using CHZ.

The massive price boost is likely due to the recent expansion news. Earlier this week, Chiliz announced it would be launching an expansion plan into the US market. The $50 million move will see the company open an office in New York to expand. Here it could also partner with North American sports teams.

The move could be a massive success for the company that has formed strategic partnerships with some of Europe’s biggest sports teams, such as Juventus, Barcelona, AC Milan, and AS Roma.

All-in-all, Thursday saw little action that favored traders and investors. It is likely the weekend could provide some bullish momentum. However, after last weekend’s severe sell-off, no one knows what to expect.