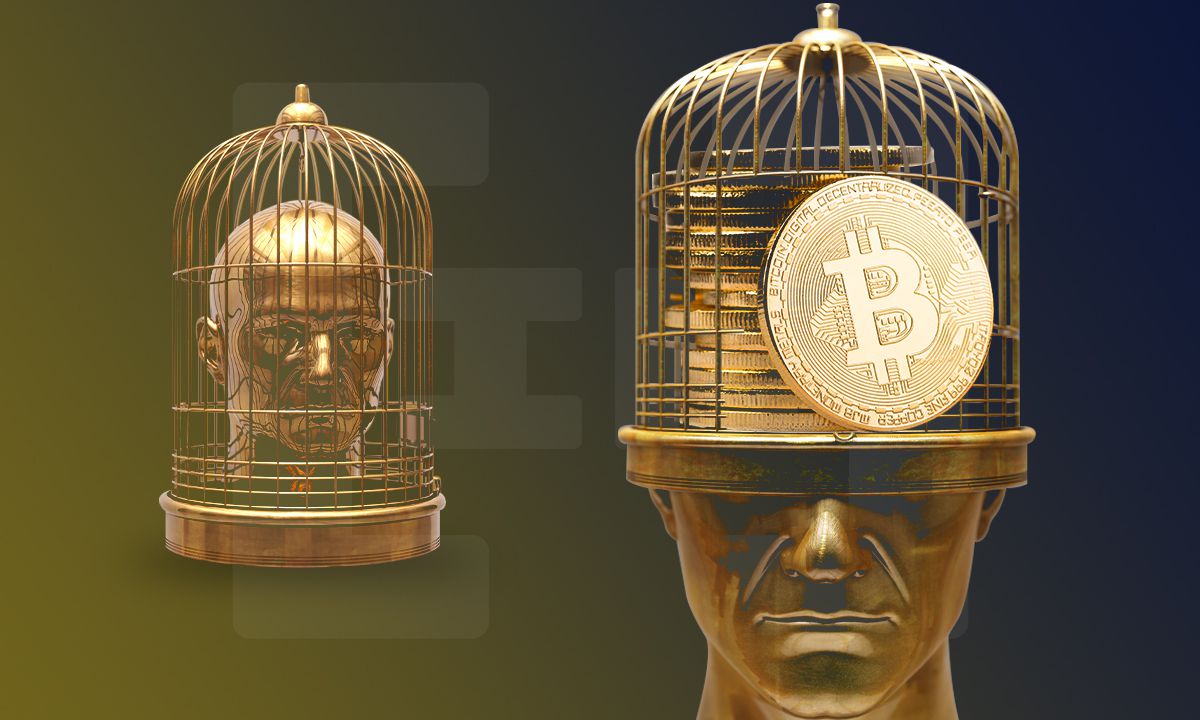 The United States Stable Act, introduced in 2020 but never passed, sought to address a problem that dates back to before the US Civil War: the fraud of issuing a currency with no real value.

Today, we would call them “get rich quick schemes,” or maybe an initial coin offering (ICO) scam. In the early nineteenth-century US, they were called Wildcat Banks.

Not all banks were created equal

From 1837 to 1865, there was a system in the US known as free banking. This was a system of independent banks that all issued their own currency.  All that was needed to set up a bank was some initial capital and registration with the state in which you were to operate.

There were no US government regulations regarding banking. This is why the system is sometimes called the State Banking System. If you wanted to issue currency, you had to deposit bonds with your state’s banking authority.

Usually, a bank could issue anywhere from 90% to 100% of the value of the bonds deposited. You would then set up shop and start issuing your own banknotes, which a private printer had produced for you.

However, not all banks were created equal. Some states had relaxed rules about how financially sound your bank or bond deposits had to be in order to issue currency. In some states, you could basically deposit worthless bonds as collateral for your banknote issuances.

And, of course, some banks just ignored the rules. There were banks that pretended to have the required specie to redeem their notes, but were just cooking the books. The worst of these offenders were Wildcat Banks.

Established in the wilderness

Wildcat Banks were reckless or financially unsound banks. The term arose in Michigan in the 1830s and referred to banks set up in the middle of nowhere, far from any town.

Established in the wilderness, “where the wildcats roamed,” these banks would take their banknotes and spend them far and wide. However, because of the inaccessible locations of their banks, hardly anyone would come to redeem the notes for specie. And, a Wildcat Bank, could just pull up stakes and disappear, leaving worthless banknotes behind after having made a fabulous profit.

Not surprisingly, different banknotes had different values. There were publications at the time that reported the value of every banknote in circulation.

Few banknotes were worth face value. Most banknotes traded at a discount from 1% to 25% of face value, depending on the financial strength and location of the bank. In this private currency system, banknote users had to constantly monitor the fluctuating values of the notes being used in transactions.

Banknotes only obtained a stable value at par with the creation of the National Banking System overseen by the Office of the Comptroller of the Currency (OCC) in 1863.

The OCC re-established the currency system on a government controlled collection of national banks that met strict deposit (100% reserves against issuance) and auditing criteria and issued government approved banknotes.

Congress completed the end of free banking by taxing private banknotes out of existence. Eventually, the banknotes of the national banks were replaced by those of the Federal Reserve.

The rise of the crypto system

Jumping forward in time to today, we can see how history may play out with the rise of the cryptocurrency system. Just as in the free banking era, not all issuing banks were created equal.

In the future, not all cryptocurrency issuers will be created equal, either.  Some will have sounder finances and deposits than others. Some will follow the rules more closely than others. As a result, the values of their tokens will vary, and it will be up to consumers to track and know the values of all the different coins.

They may have to subscribe to a service that will provide this data and provide conversion values when making payments or purchases.

And, there will be fears of Crypto Wildcat Banks that will issue a worthless currency, take their profits, and then disappear.

In my opinion, the Stable Act was addressing this fear. The bill, introduced into the US House of Representatives in November 2020, called for any institution issuing a stablecoin or cryptocurrency denominated in US dollars to be a member of the Federal Reserve System and to hold 100 percent reserves against any coin issuance.

Just like the pre-Civil War banks, issuers of private cryptocurrency were to be brought within the banking system and required to hold full reserves.  This would prevent any “wildcatting.” However, the act stopped short of requiring government approval for the design and functionality of crypto coins, which had been required of banknotes in the 1860s.

While the Stable Act never became law, the OCC has assumed its historical role of policing and organizing private issuers of currency. Through interpretive letters and bank charters, the Office of the Comptroller of the Currency is helping to provide a structure for a new private, cryptocurrency system.

This new system is informed by the past, but it will create its own future.