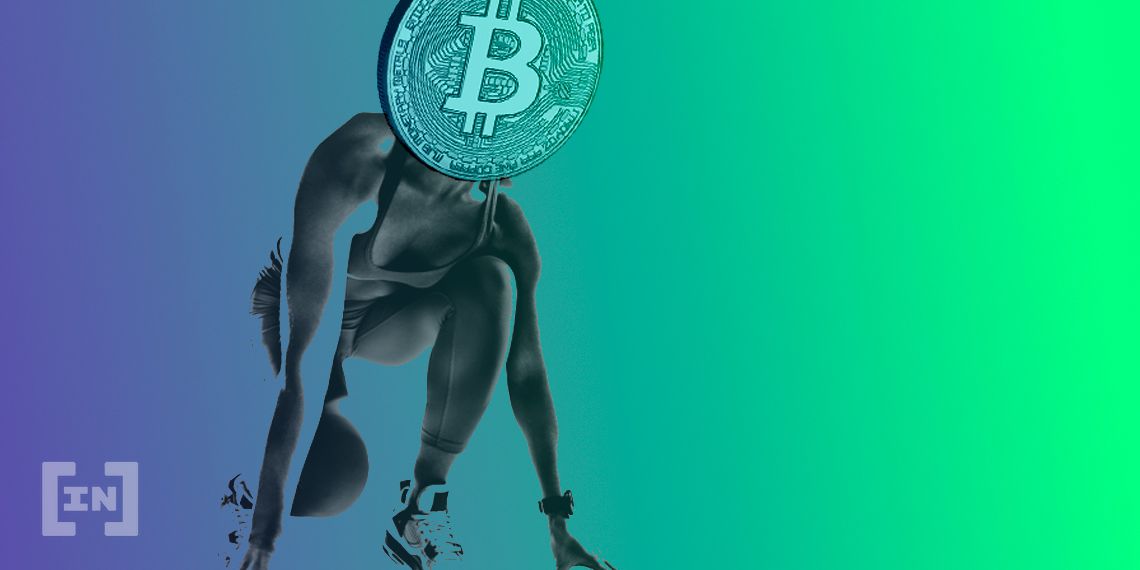 The typical bloody Monday was meant to surprise as the market saw a recovery on the first day of March. BTC chases down $50,000 once again as altcoins also joined in the bullish momentum.

Following a turbulent sell-off of BTC last week, which spilled into the weekend. Many expected ‘Bloody Monday’ to live up to its reputation. However, that was not to be as BTC saw a strong rebound back towards the $50,000 mark.

Bitcoin managed to rally over 10% on Monday, with a total correction of 15% seen since the lows of Sunday evening. The move saw Bitcoin touch $49,500 before dipping slightly.

Much like Bitcoin, altcoins followed the trending digital asset upwards with the majority of altcoins also seeing considerable gains on Monday.

PancakeSwap (CAKE) was down on Sunday by a whopping 72% since its mammoth all-time high of $30 last month, and saw a 40% rebound in price on Monday. Climbing from $8.3 to $12. While still significantly off from the all-time high. The sentiment was seen with most majors. Binance Coin (BNB) also enjoyed a nice recovery with a 21% gain on Monday.

Monday seemed to do the opposite of Sunday as more than half of the top 100 saw double digit gains. A nice respite following a week of bearish selling.

The top 100 had plenty of big gainers for the day. However, Fantom (FTM) has been making huge waves recently following plenty of bullish news and price action. The bloody week that passed has now afforded FTM space to breathe, as the project continued to pump. Other notable altcoins that saw decent gains on Monday include CAKE, RVN, ENJ, and FLOW. All-seeing gains over 30% on the day.

Overall the market saw pleasant gains on a day typically marred with a bearish sentiment. But after a terrible past seven days, it seems the market correction has begun with a more radical recovery than expected.

While Bitcoin keeps adding to its ever-growing list of followers. Once anti-Bitcoin, Kevin O’Leary, aka Mr. Wonderful, has joined Team Bitcoin. The Canadian businessman and Shark Tank host once stated, “I don’t want to be involved in a drug dealer trading in Bitcoin somewhere.” However, in a recent tweet, the entrepreneur has changed his stance, citing changes in the regulatory environment and firms continuously looking to add Bitcoin to their balance sheets.

This week will be an important week for Bitcoin as it looks to recover ground that it lost last week. With $50,000 playing key resistance once again.