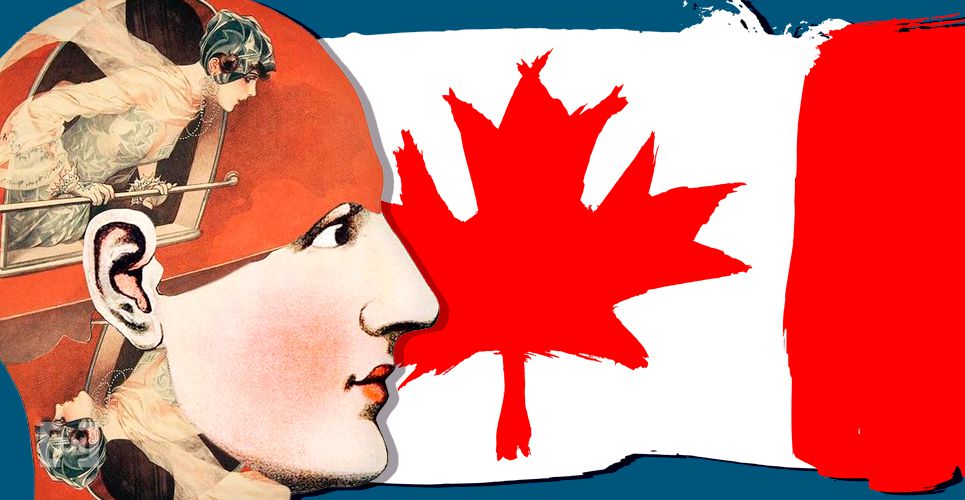 This follows an impressive start to trading for the fund, which became the first traded Bitcoin ETF on Thursday.

The Purpose Bitcoin ETF aims to provide Canadian investors with a safe way to invest in the volatile cryptocurrency, without the complications of direct custody.

For this service, Purpose Investments charges investors a 1% management fee, a relative norm within the Bitcoin-ETF world.

The ETF is available to purchase on the Toronto Stock Exchange (TSX).

In fact, the cryptocurrency ETF space is heating up. A second Bitcoin-ETF won approval from Canadian regulators on Friday to begin trading on the TSX.

The fund, called EBIT, is a product by Toronto-based Evolve ETFs and attracted $1.27 million on its first day of trading. Its offering allows investors to claim the underlying Bitcoin, which its stores in a cold wallet on the top-cryptocurrency’s blockchain.

Moreover, several other Canadian investment firms seem to want to follow suit. CI Financial is also applying for approval to list its own Bitcoin ETF on the TSX.

Despite these successful filings in Canada, across the Southern border, historically, things haven’t been as successful for the crypto-ETF space in the U.S..

Nevertheless, with the launch of Grayscale’s Bitcoin Trust last year, and its continued success, things are changing for U.S. investors, who may now be able to catch up with their Canadian counterparts.

The stellar performance is accordingly causing a supply shortage for the top-cryptocurrency as several large institutions continue to purchase billions of dollars worth of BTC.

Unsurprisingly, these institutions prefer to keep their BTC holdings safe in cold storage. Simply put, this means cryptocurrency exchanges are finding that demand from retail investors and other “big-money” investors outstrips supply.

While the market isn’t seeing a rise in trading alternatives such as derivatives yet, it’s only a matter of time. With leverage of up to and over 100x now common on major exchanges, there’s only one direction BTC will go.