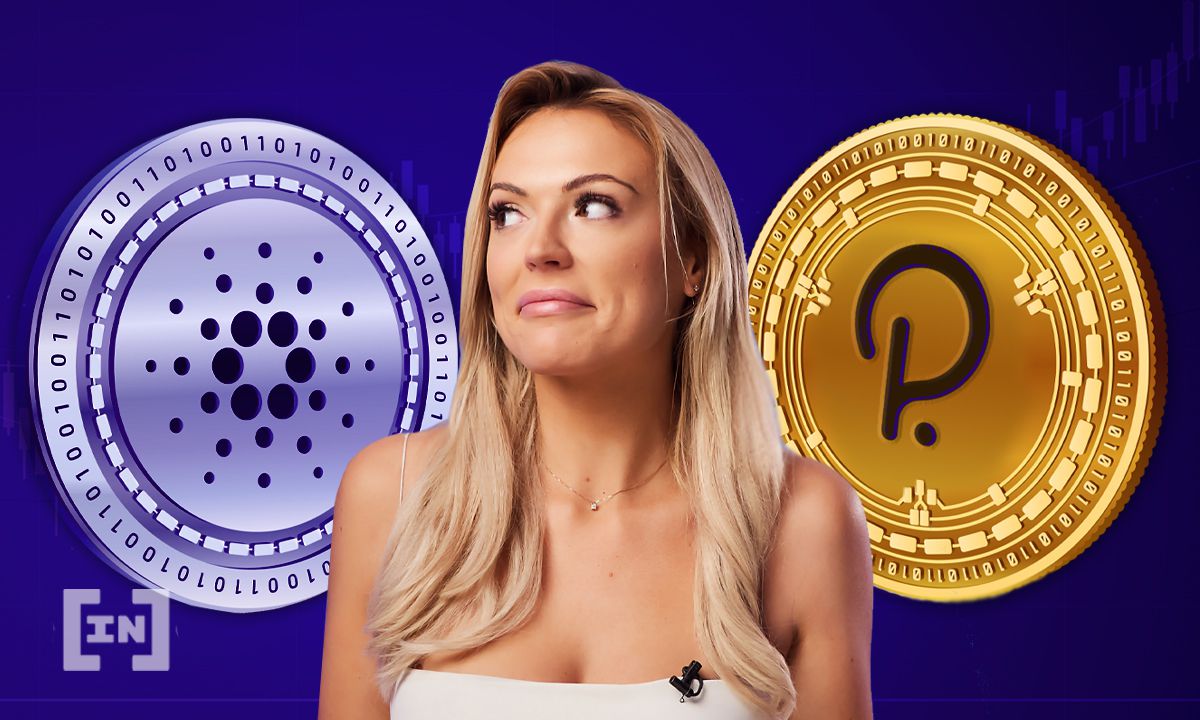 ETH continues to test all-time highs (ATH). Earlier in February, BeInCrypto reported on a parallel spike in gas prices. As of today (Feb 18), an average ERC-20 (Ethereum token) transfer would cost $15.15, according to Etherscan’s Gas Tracker.

Will these rising costs be enough to drive users away to other alternatives? The immediate answer is unlikely, given that Ethereum has become the industry standard with the largest community of developers. The network has also become the rock on which Decentralized Finance (DeFi) has largely been built.

Nevertheless, alternatives are starting to look appealing to many. Jorge Gomes Durán, the co-founder of SmartRights, points out,

“Many people are unable to execute their transactions due to a sharp increase in the price of ether and gas, a price that any user has to pay for their transaction to be validated, and are starting to look for alternatives on other networks.”

With the successful implementation of the Mary hard fork on Feb 3., Cardano is hoping to position itself as a natural alternative to Ethereum for DeFi projects. Cardano Foundation’s Elliot Hill highlighted in a blog post that this would significantly boost decentralized applications (DApps) and native tokens.

On Feb 14., the Venus Protocol, a platform for users to lend and borrow cryptocurrencies, announced that it would add Cardano (ADA) to its money market, making the cryptocurrency available as collateral for borrowing and lending. It emphasized that Cardano “has rapidly accelerated to being a part of the top four cryptocurrencies by market cap.”

The Cardano team also plans to launch its own lending and liquidity provision protocol. The first-ever DApp to be built on the Cardano blockchain, called Liqwid Finance, was initially introduced in October 2020. However, the program is only about to start, following a final upgrade.

However this program, much like DeFi development on Cardano’s network, is only in its nascent stages. The main question is whether Cardano will outperform Ethereum and Polkadot as a platform for DeFi protocols.

Another exciting alternative elbowing its way to the top has been Polkadot. The protocol seeks to enable interconnections between different blockchains. By achieving this, it could compete with Ethereum in terms of versatility, and as a bridge between different platforms.

As it approaches its final development goals, the buzz surrounding the rollout has seen the DOT token surge in price. On Feb 18, DOT reached an ATH of $30.22, an almost 300% increase year-to-date. This surge in price and optimism has seen Polkadot compete with Cardano for the top five spot in terms of market cap.