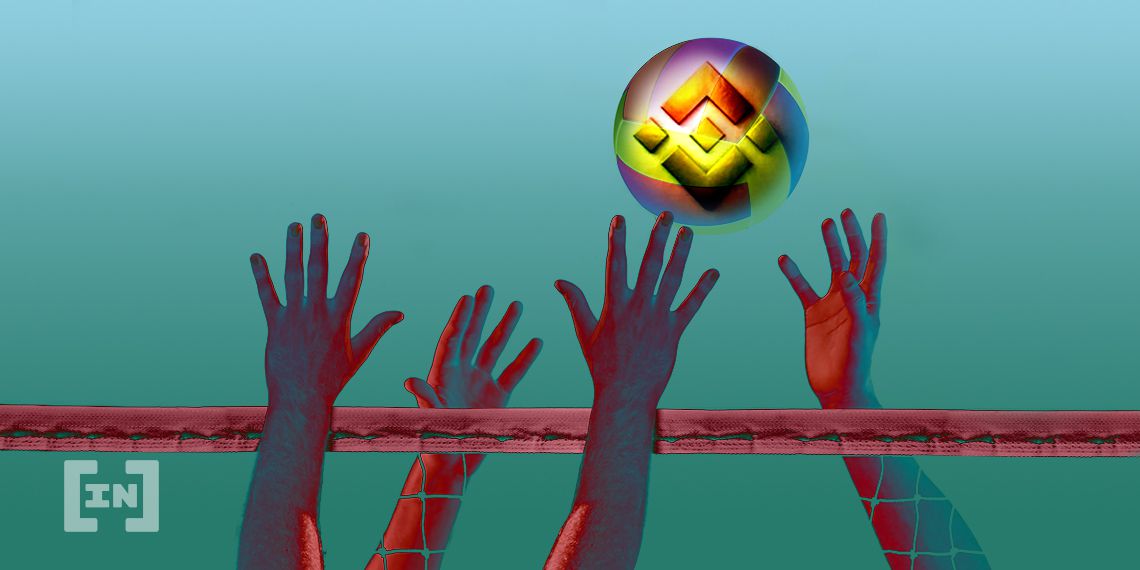 Binance Coin is currently in its third market cycle. This cycle has seen unprecedented growth for BNB.

After the high was reached, BNB decreased by 84% over 329 days. This is a significant correction, but it was more gradual than the preceding upward move.

The second cycle was much more gradual than the first.

It’s interesting to note that once BNB broke its previous all-time high, it dropped significantly before eventually regaining its losses.

Unlike the upward move, the ensuing correction was much more similar to the first. BNB decreased by 84% over 265 days in this correction.

The third market cycle began with the aforementioned Mar. 13 low and is still ongoing.

So far, BNB has increased by 1,885% in the days since, without undergoing a significant retracement.

Once it broke out above the previous all-time high, BNB returned to validate it as support twice and has been moving upwards since.

On Feb. 18, 2021, BNB was able to climb to a new all-time high of $200 before retracing slightly. This puts BNB up over 300% in February alone. Considering there are no higher resistance levels to clear, BNB is enjoying a period of parabolic price discovery.